Click here to sign up for  this emailed bouquet of humor, writing, giveaways, photos and news! Maybe you’ll win stuff. Maybe you’ll laugh or have deep thoughts. Maybe you’ll  accompany me on an adventure. The possibilities for gingenanigans is endless. I swear to do my best to uplift and entertain.

It all comes down to

I’m a multimedia creative who blends my visual and performance art, producing and writing skills to create experiences to entertain others.  Some of my creative explorations certainly were part of a healing journey with PTSD that stems from time in foster homes as a child and experience with multiple types of abuse. Since then, I’ve dedicated my life to pursuing storytelling “by page” and “by stage.”

My stand-up comedy and acting have afforded me minor awards and many great experiences like performing on Broadway during the  Lisa Lampanelli show or sharing the screen with Nora Dunn, wrestler Al Snow or other notables.

My video and media production experience includes working on network productions like “Dead Files,” “American Idol,” and “Investigation Discovery” as well as many others. I’ve worked for hire in various roles for projects seen on Syfy, Espn, Discovery, ABC, HGTV and Travel Channel in addition to freelance work for clients across the globe.

I’ve also rolled all my talents into interactive visual and performance art installations that sometimes utilize technologies like augmented reality or projection mapping.

My leadership experience includes creating and directing programs for disadvantaged youth, media and technology projects, and serving as Editor-in-Chief for publications like Food & Dining Magazine. Over the last 20 years, my writing has been seen in stage shows, interactive exhibits, on screen and in published articles and short stories.  My slate of original TV pilots and other projects with strong leading females have been awarded several grants and landed me in the finals for Sundance Episodic Labs, and Imagine Impact Accelerator for Ron Howard and the semi-finals for the Disney/ABC fellowship.


WHAT I'M ALL ABOUT

My humble little shelf of 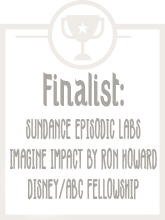 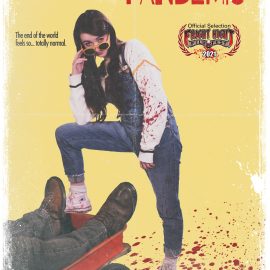 Piper Pence and the Pandemic 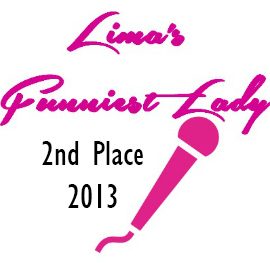 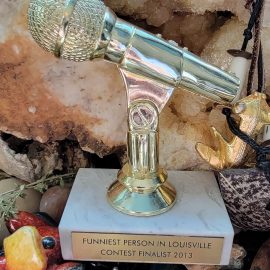 NPR – The Art of Burlesque 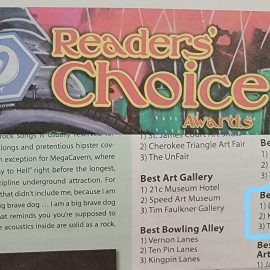 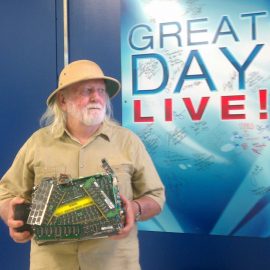 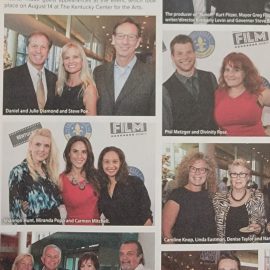 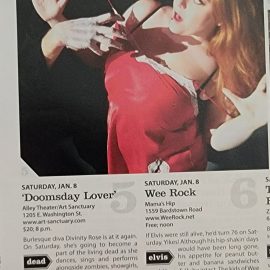 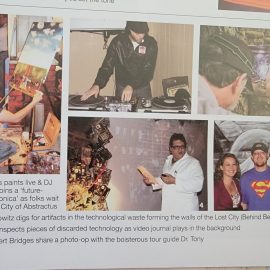 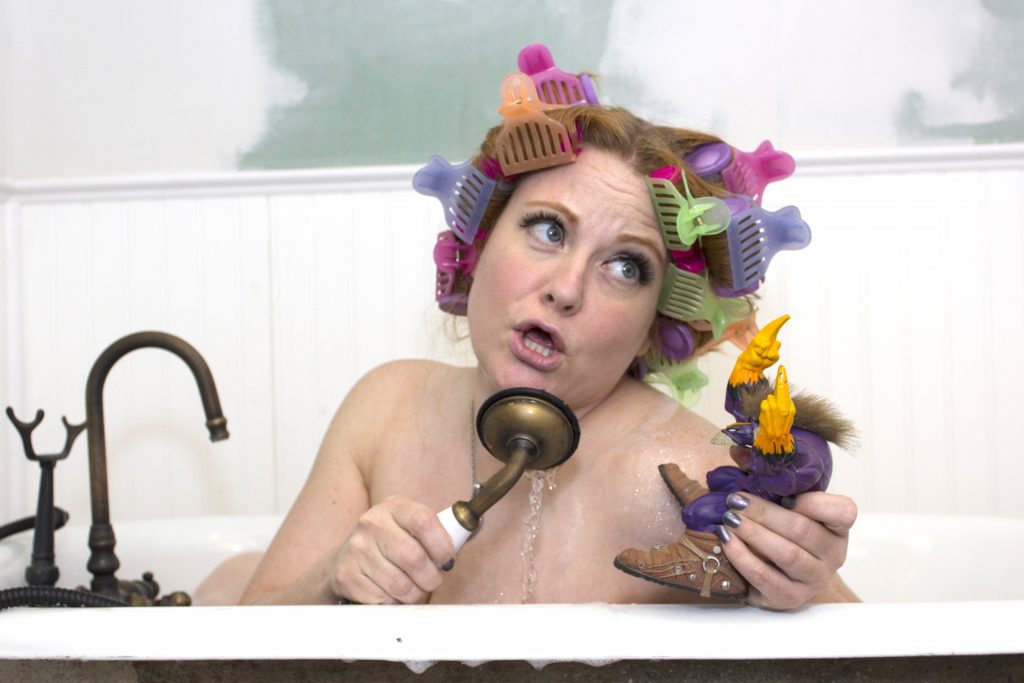 I’ve never had a problem learning. I was writing in cursive and starting to read at age 3. My favorite things were Ghostbusters, The Haunted Mansion, The Dark Crystal, He-man, and Thriller which definitely fostered my love of all things spooky or fantasy. My love for the idea of being on stage likely started with a love affair with the Muppets, and I had a good dose of comedy sitcoms like I Dream of Jeannie or MASH and later in life, Mel Brooks, SNICK and SNL (which kicked off my life long not-so-secret Steve Martin crush). It wasn’t until adulthood I found the joys of Monty Python, but thank the elder gods of weirdness I did finally.  My prized possessions included a vinyl record collection, a Star Wars action figures collection in a plastic Darth Vader case and a Hot Wheels collection in a big plastic tire case. God how I loved the Hot Wheels carwash. I digress.

Then, trauma struck and I ended up in the foster care system where story and imagination continued to be a sanctuary. I would line my bed with stuffed animals at night and assign characters to them: Mr. T, the guys from Mash, Optimus Prime, the Care Bears. And that’s where I began to process my experiences through imagination and play. It wasn’t a time where I remember consuming a lot of media, but I do remember falling in love with Roger and Jessica Rabbit and the idea of being on stage with a rapt audience. Also, comedy and sex appeal? What a combo!

After a journey through 8 other homes/families, I was adopted by a family who believed in sheltering me from content in a way that would encourage thought and creativity, and my 5th grade teacher Patricia C. Oviatt told us about my knack for writing, acting, and advanced learning.

Due to my weird childhood, a period of being extremely sheltered, and then later experiencing teenage homelessness and staying busy with single parenting that got me back on track, I found my way of life to be completely overrun by a mix between my overactive imagination and survival. There’s a whole lot of pop culture and even “adult stuff” I missed out on while trying to figure myself out and survive.

Being a bit neurodivergent with ADHD, PTSD and a Central Processing Disorder that was undiagnosed for much of my life, I always felt like a complete weirdo who just couldn’t do what other people do and frankly didn’t want to. I felt like a bit of a child when hanging out with other adults who see

med to have no imagination. Where they could tell you all about the stock market, I could tell you about my undying love for Geekery or at least ten ideas I’d had since breakfast. Then, I realized we’re actually all a bunch of weirdos with our own struggles and insecurities and gaps in our knowledge.

As I began the healing process for Post Traumatic Stress Disorder, I found myself on a spiritual journey that took me deep into myself and back out again in a quest for self awareness and empowerment and to become a…*gasp* a better functioning adult. 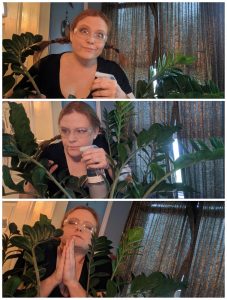 Step by step I worked to let go of fears and to become a creator more in control of my environment. I was so busy getting to know myself and single parenting and creating, there’s a lot I continued to miss getting to know externally. I realized that as fun as my imagination is, the world around us is a playground of imagination executed by others and worth having a look around.

Now I’m playing catch up, and that’s where the moniker “The Clueless Ginger” comes from. I’ve taken an interest in learning more about the things I missed along the way, and  I can sum up everything I’ve learned through all my wild life experiences with one phrase, “I had no idea how much I didn’t know I didn’t know.”