Awakening is a short film written and directed by Antonio Pantoja and was created as a team effort for the 48 hour film festival 2015. I served the team as producer, acquiring sponsors, assisting with casting, location scouting and keeping everything streamlined as the team had 48 hours to write, shoot, and edit the short film around a genre and certain specific items to include. The film has won multiple awards from multiple festivals, including “Best Short Film,” “Best Supporting Actress,” “Best Cinematography” and “Best Costumes.” 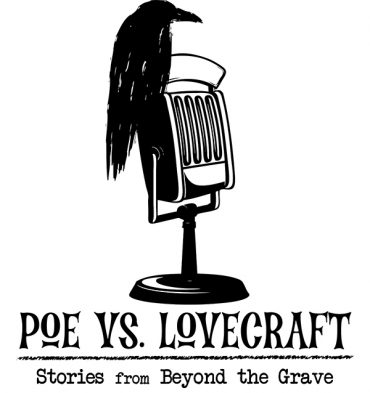 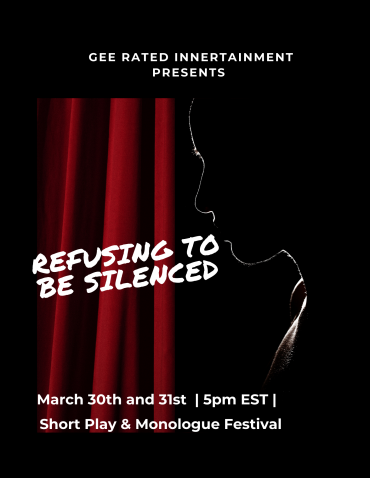 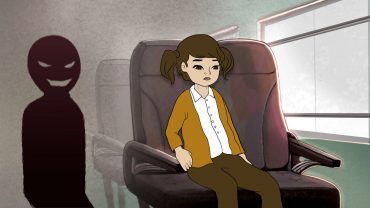