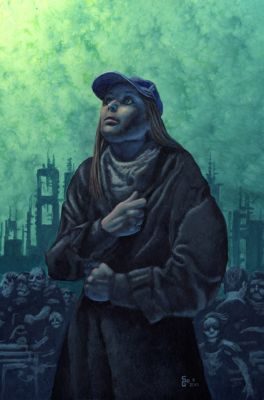 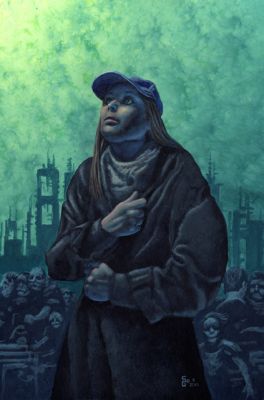 A sci-fi television pilot about an unnamed genetically altered girl who wants to break free from the facility she’s been raised in, but then what? She and the others must find identities in a world that’s foreign to them.