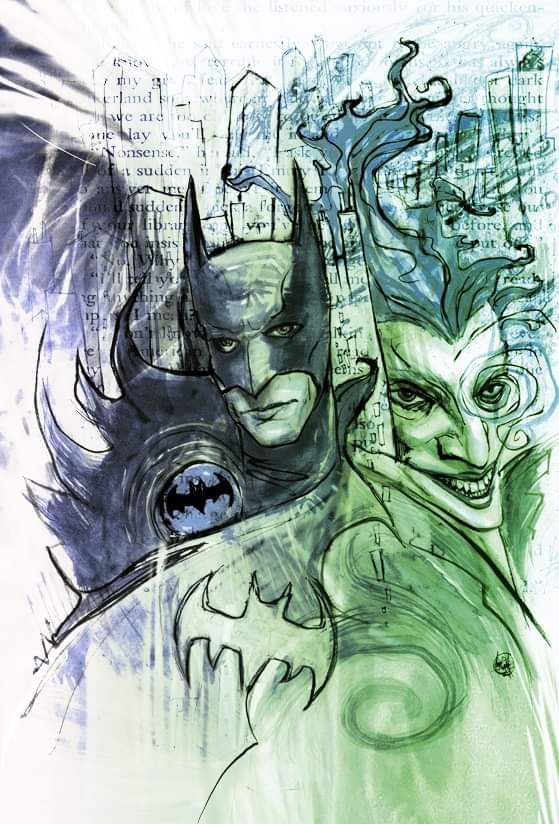 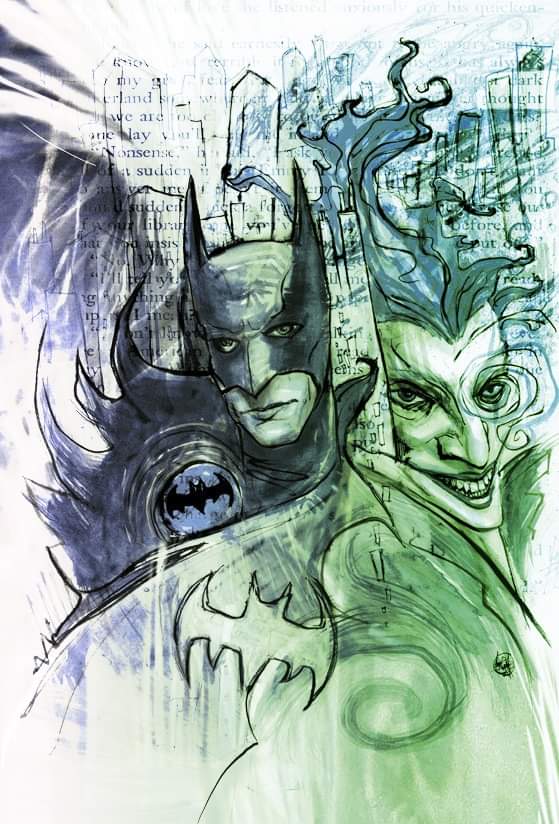 RIP Gotham. This was fun to write, written at the end of Season 4, meant as the first episode of Season 5 for Gotham on Fox.

As electricity is slowly returned to Gotham, Bruce steps into his future as Selena may have to accept a new one. Nygma and Lee awake to new lives thanks to Hugo Strange, but they’re not quite the same. When Lee is kidnapped by a new villain, she is forced to make a final choice between Nygma and Gordon.

Disclaimer: I do not work for the television show Gotham, nor do I claim any rights to the characters or story lines represented in this spec script. It’s just a spec script.