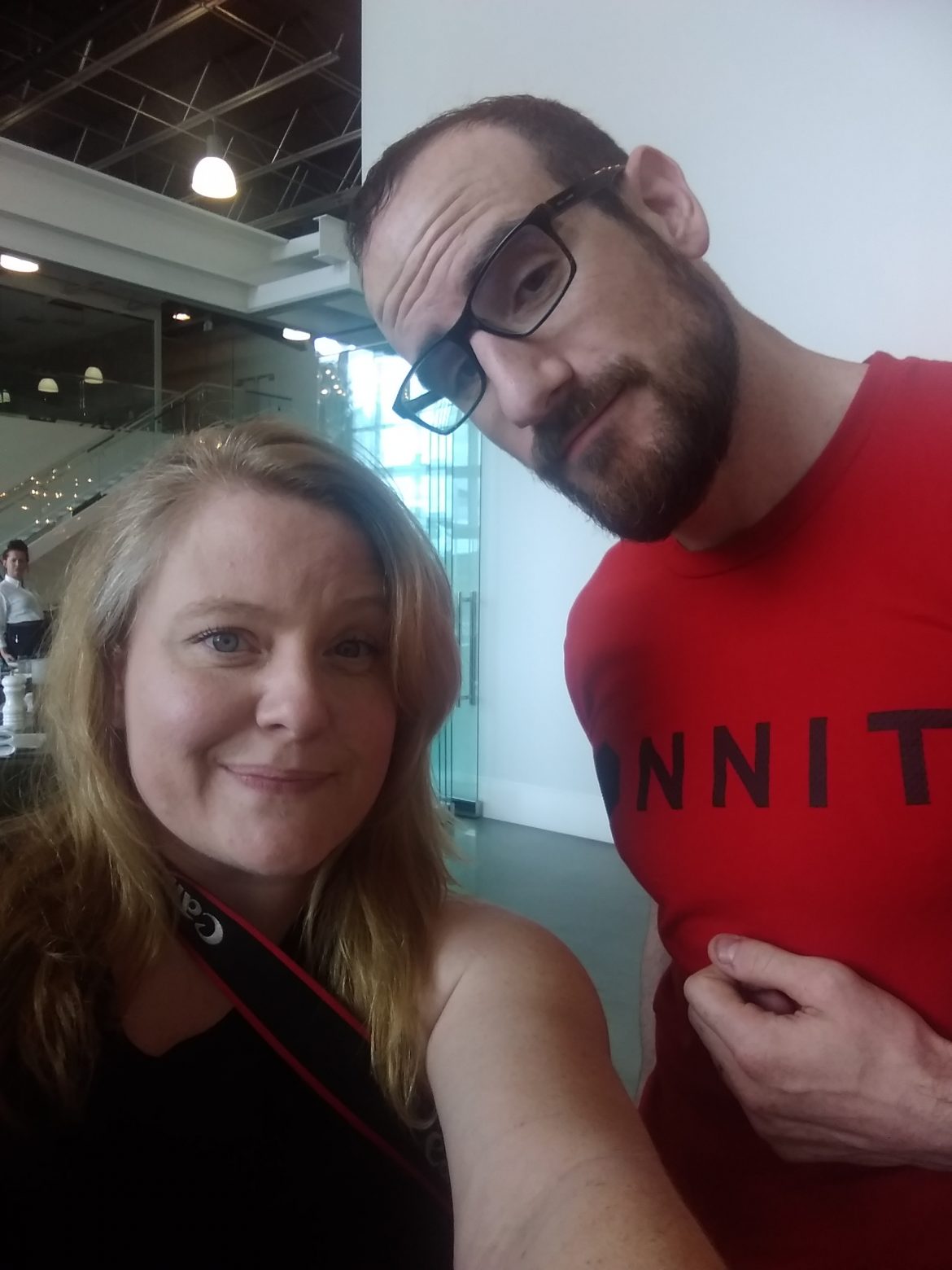 I wouldn’t be a good Kentucky girl if I didn’t wrestle with whiskey every now and then, but it’s not every day I’m sipping whiskey and run into an actual wrestler.

It was fun to meet and chat with Matt Rehwoldt (you may know him as WWE’s Aiden English) recently at Bottle & Bond Kitchen and Bar in Bardstown Kentucky while learning about Bardstown Bourbon Company. Turns out Matt is quite a bourbon fan and has launched a new Youtube channel titled Wrestling with Whiskey where he chronicles his journey learning about this American spirit.

You can read all about it and snag some clever cocktail recipes named after his wrestling character and the character’s nemesis here.